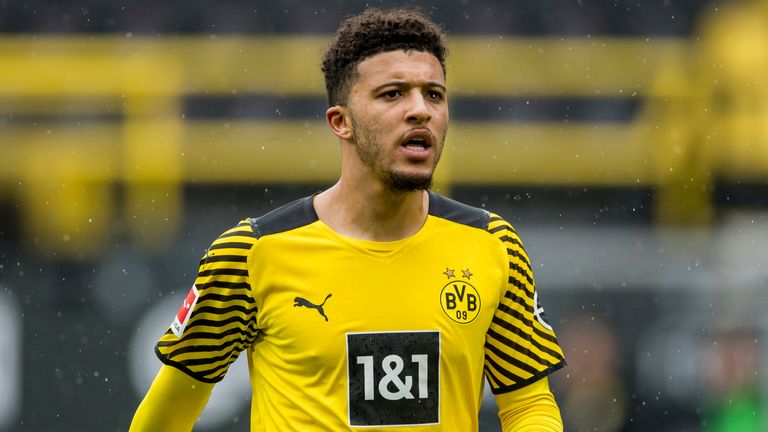 According to Media, Manchester United are said to have made an offer to Borrusia Dortmund concerning Sancho but The media does not report anything about how big the offer is, but it is said that Dortmund will not listen to any offer that his below their stipulated amount which is €75 Million. However, their might be an offer consideration for him to any team who is ready to sign him because the young player contract is set to expire next year and the team will not risk leaving him as he may decide not to extend any contract with them.

Jadon Sancho was signed by Dortmund from Manchester City's youth team in 2017 for just a low amount but ever since he set his legs in the Bundesliga he has been a hot pick for every team. He has been having a good time with his current team where he has scored 50 goals and 64 assists in 137 matches. This could be the best time for Manchester United to capture him because he has no much time left.

Manchester united on the Sancho case for some years now. Hope the deal finally pulls through now. Also he will be a very great addition has he offers more offensive threats